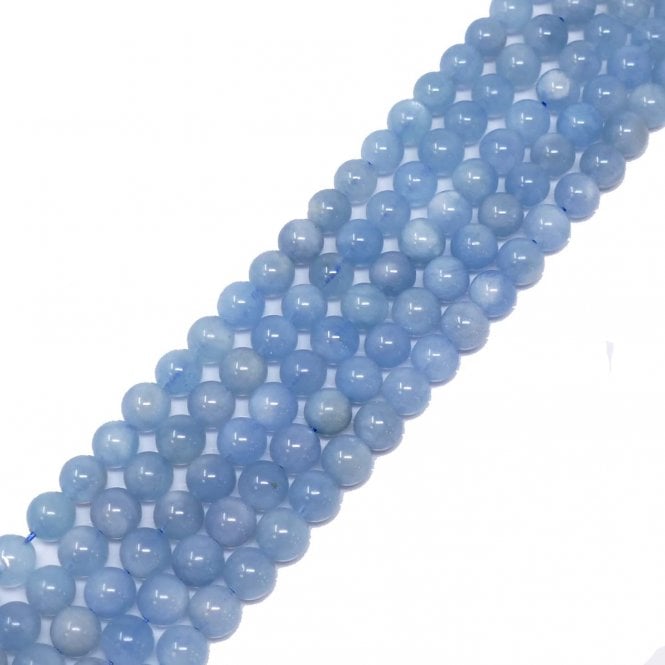 Most commonly found in Brazil, this Cyan green gemstone is found in granite rock. Once believed to mermaid treasure; Aquamarine is named after the Latin word for seawater. Sailors would wear aquamarine as a talisman to protect against stormy seas and shipwrecks.

Aquamarine is on the official list for wedding anniversary gifts and is traditionally given to celebrate the 19th year. The gemstone represents a prolonged relationship.

The stone is associated with clear communication and verbal expression.